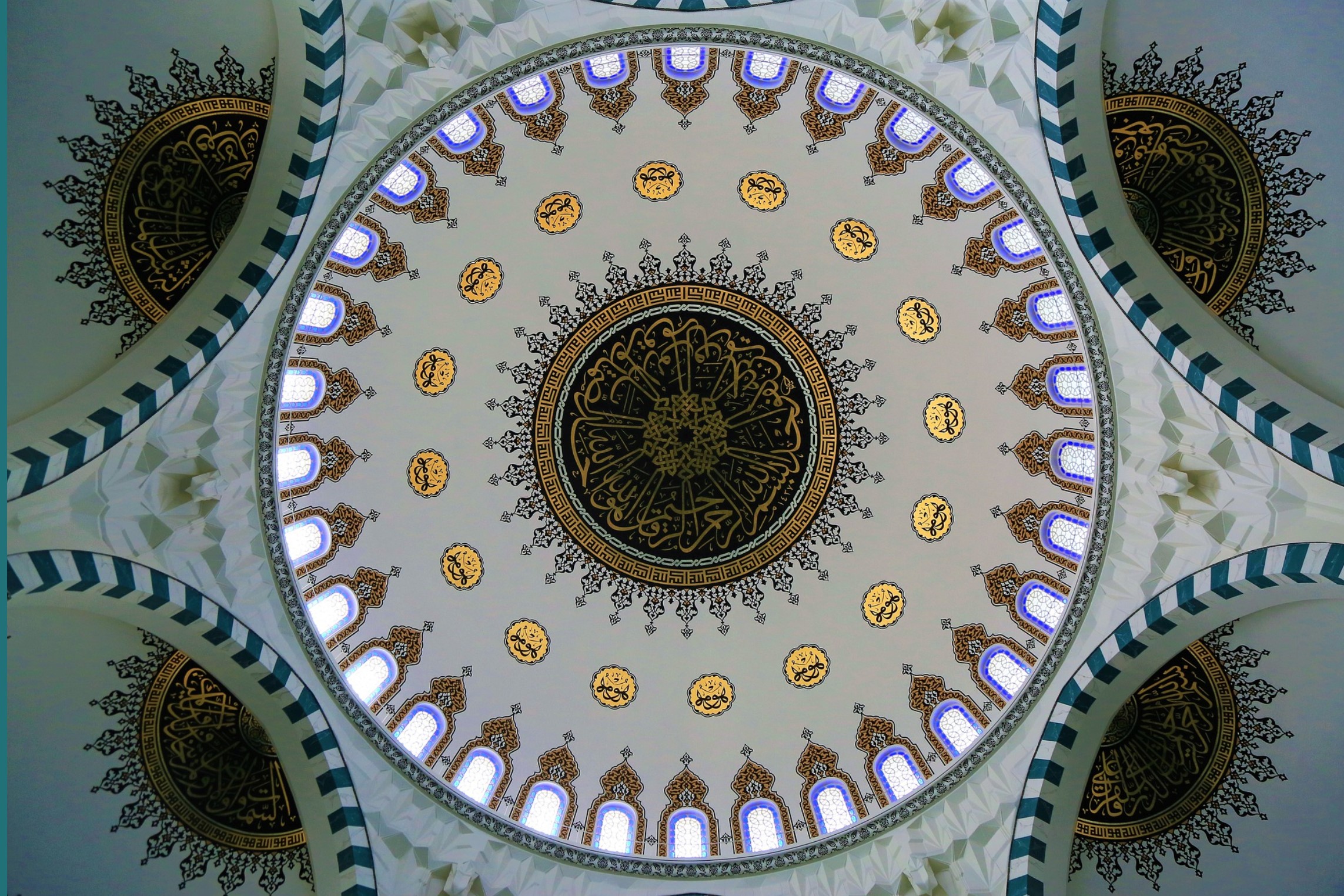 As part of the CMF Blog writing group I wrote this little excerpt a while back.

It is intended to be a serial story, although not fictional, which I would like to expand upon, a page at a time. It is deliberately raw and as the story develops you may expect there to be a few heavy paragraphs to read, or ideas that would have most Muslims shouting 'Astagfir Allah' and running for the hills.  I think sometimes it is helpful to be honest with ourselves, and Converts generally have to do quite a bit of rearranging in terms of thoughts and theology, that is often no talked about as a process or viewed over time. I was raised in Trinity; it took time to change over to an Islamic Monotheism. I don't think this is unusual but I am not sure how often it is written about.

It was a pleasant September’s day, some late summer sunshine, just warm enough to keep a coat off but with a slight touch of winter to it. A milky sun, low in the morning sky. It was just me and the book. I had struggled throughout the morning and my last taste of food and water had long finished satisfying me. My stomach growled, my head complained in response, missing the nicotine that had carried me through yesterday’s fasting. I had last eaten before 5am, when the world was dark and the city was asleep. It was now mid-morning and the city bustled along outside, an orchestra of urban life, cars and people.

Yesterday had been easier. I had smoked throughout the fast and had not felt the sting of hunger as much as today. Adnan, my Muslim friend who had suggested that I try fasting, was out at work. I had to occupy myself. It was comforting to know he was also fasting, along with his bride to be, Anvan. Not so comforting was being alone, alone with the book.

It was Ramadan, the 30 day fast of Islam. It is seen as the revival of Faith for many Muslims, who seek the extra blessings of the sacred month. But I was not a Muslim. I believed in God, I was also now convinced that Mohammed was a Prophet; Adnan and I had battled over the past few years and conversed in the theological arenas. I had decided to give up pork a year ago. I had welcomed the logic and mercy of Islam in comparison to the guilt and unanswered questions of Catholicism. However, I still considered myself to be a ‘Monotheistic polytheologist’. This was my invented way of saying ‘I believe that there is One God and that He has revealed Himself in different ways to different people at different times. I wasn’t looking for a new religion. I kept finding the lighter in my pocket. I wanted a cigarette badly.

I liked smoking, mainly because my five minutes outside usually led to a conversation with the ‘Big Man’. Ever since I was sixteen I remember watching the Directline adverts on TV, talking about ‘getting rid of the middle man’. So I did - I got rid of the rituals of Church and the need for Priests. I was my own Priest. I still admired Jesus and all his works, but why talk to the Son, when all you really needed was the Father. It was later when I further expanded this idea. Several years of reading into alternative Gospels led me to believe that Jesus was just a Prophet, not part of a trinity, so I was left with just the one God to talk to. So I talked to God. I talked a lot, about everything.

The Book was dark blue leather with shiny Arabic writing on it. It was resting on the desk. It was waiting, just as my stomach was waiting for sundown so it could eat again. I had shared all of my thoughts with God, my happy times and achievements, my sadness and my depression, my thoughts and explorations into life and wisdom. Now I was scared of what the ‘Big Man’ might say. The Qur’an is not just a book to Muslims. It is the literal word of God. Not a collection of Prophetic Stories, but a living divine text, written in the first person. A dictation. Just as potent in a small student room, filled with flat pack furniture in 2009, as it had been in the time of Prophet Mohammed in 610 AD. Back when the first converts awaited every new revelation to come from the sacred lips of their Prophet in a dusty desert city in Arabia.

I had learnt a lot about Islam just from watching and observing Adnan teaching his wife to be, who had recently converted. I had come to understand that my God was the same God as Abraham, as Moses, as Jesus and as Mohammed had all worshipped before me. My God had become more than just a deity though; he had become my best friend, my keeper of secrets and my dependable rock. I always felt that even in my darkest moments, He had taken care of me. In all my conversations with Him I had never expected an answer.

I picked it up. I opened it slowly, from what felt was the wrong end, but of course was literally the right side. The Book was heavy, with a sense of gravity filling the claustrophobic space. I glanced at the words, written in Arabic from right to left. The English translation followed alongside, page after page. My eye settled on a singular verse. The ‘Surah’  - or chapter, was ‘An Nisa,’ -  ‘Women’.

‘And whoever opposes the messenger after the guidance (of Allah) had been manifested to him, and follows other than the believer's way, We appoint for him that to which he himself has turned, and expose him to hell - a hapless journey's end!’ (4:115)

I had been given an answer. My ears were open. I knew the voice behind those words and it was no priest, or even a prophet. It was my Best Friend. He had listened to me and now it was my turn. I was to become a Muslim that very day. God was just at the beginning of a long conversation with me. 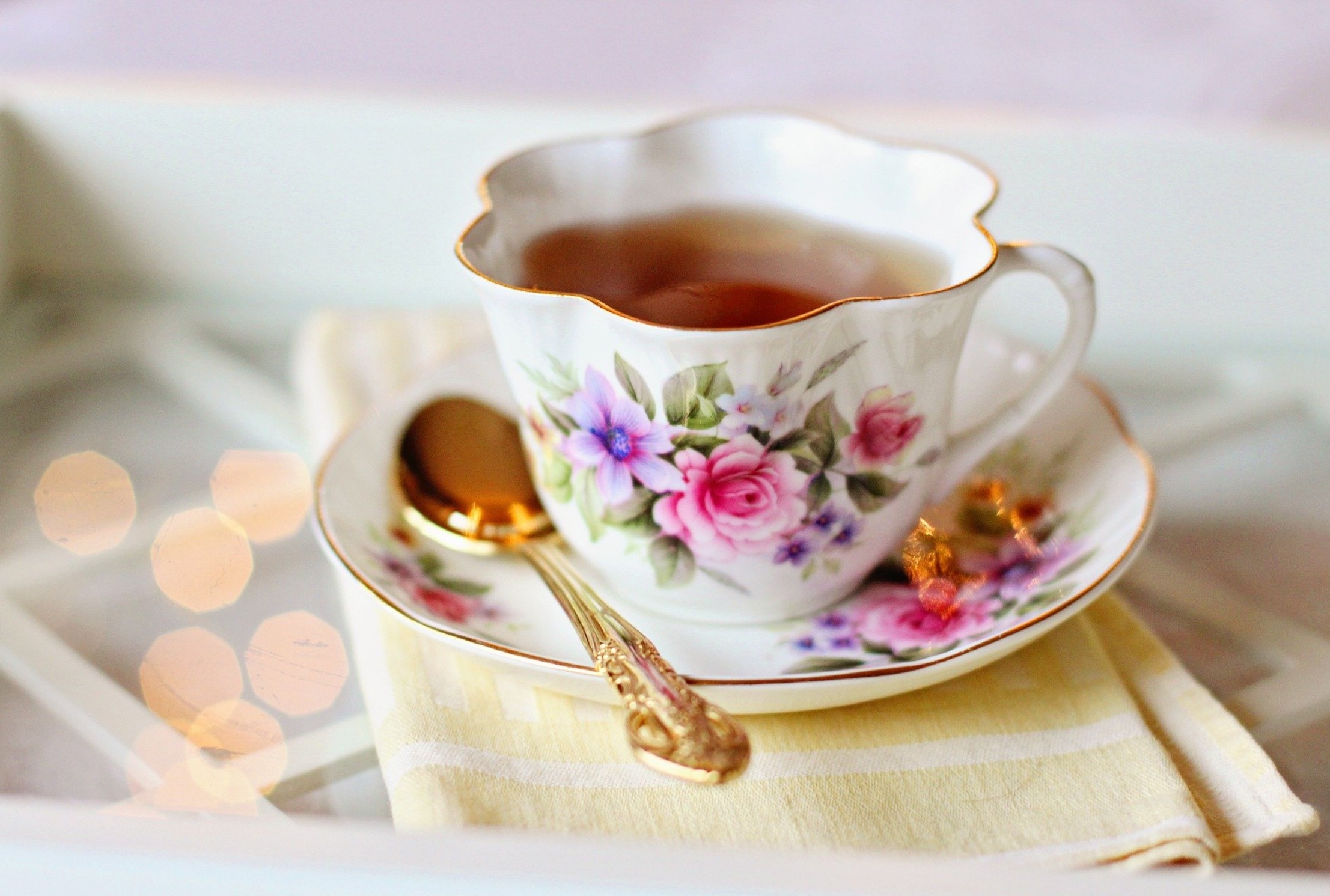